Did you catch this week’s Kaulig Racing Report on WKYC? If not, you missed out! The Akron-based NASCAR XFINITY team owner, Matt Kaulig, as well as primary driver, Blake Koch, joined the WKYC crew to give the latest NASCAR updates from Memorial Day weekend. Catch the full clip now:

Don’t have time to watch the full video? Here are some of the highlights of their feature:

The Kaulig Racing Report and Spotlight on Success segments are sure to be big hits each and every week, so don’t forget to tune in to WKYC to catch them live! If you happen to miss them when they originally air, keep checking back to our blog to see the highlights each and every week. 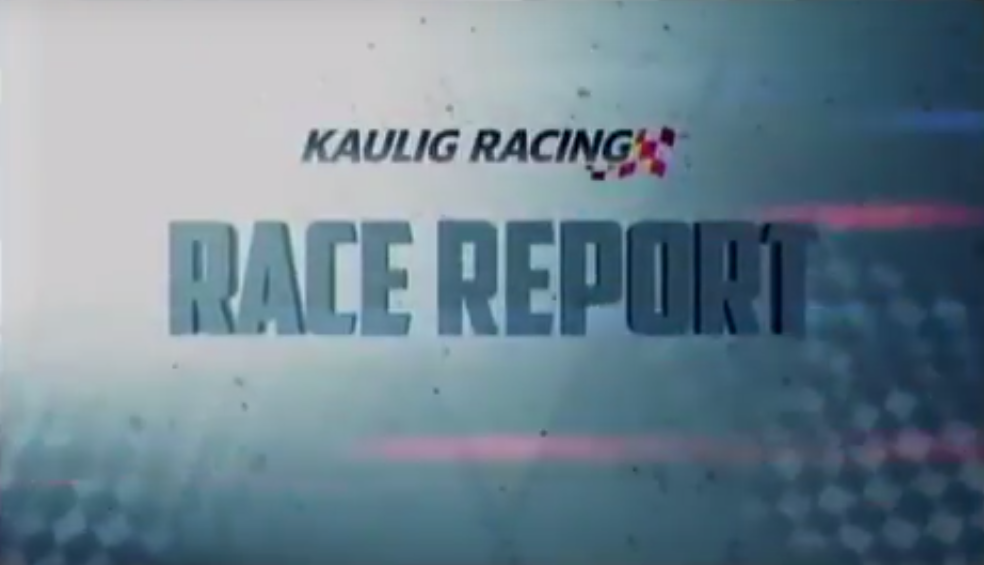